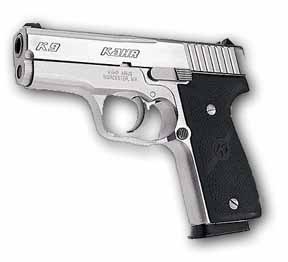 It was a column headlined: “Let’s talk limits,” a well-written and balanced piece about the hype and rhetoric that surrounds our nation’s gun control debate.

It was published in Guns & Ammo, which describes itself as “the world’s most widely read firearms magazine.”

It was written by Dick Metcalf, a staunch Second Amendment supporter, who had the temerity to opine that reasonable gun regulations do not necessarily constitute an infringement on civil liberties.

“Way too many gun owners still seem to believe that any regulation of the right to keep and bear arms is an infringement,” Metcalf wrote in the December issue

“The fact is, all constitutional rights are regulated, always have been, and need to be.”

Gun advocates went ballistic. They felt betrayed by one of their own.

Jim Bequette, the magazine’s editor immediately apologized to readers for his goal of generating “a healthy exchange of ideas on gun rights.”

But that did not calm the storm. Metcalf was fired, and Bequette resigned his post a month earlier than he planned.

Apparently, too many of those who so staunchly support the Second Amendment have little use for the First Amendment.

If gun advocates feel as is if they are being discounted by the so-called mainstream media as “unreasonable,” perhaps they should try listening to other points of view and refrain from shooting any messenger with a set of talking points that don’t align perfectly with their own script, especially when that message comes from one of their own.

3 thoughts on “A whiter shade of pale”